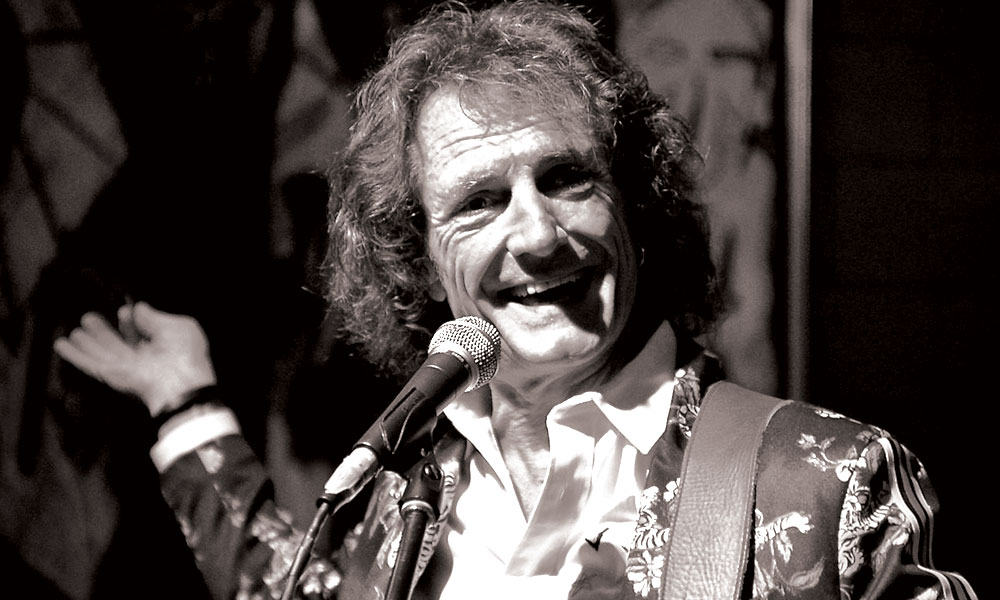 Dave learned guitar, piano and never stopped singing! From his first band in high school, through those unforgettable and over the top club days throughout the 70’s and 80’s, Dave has performed live rock, pop and country in every decade since.

In 1987 he began writing music for television for Chicago’s legendary CBS newsman and documentarian Bill Kurtis. Dave became his music composer and location audio tech, a career lasting over 25 years.

Dave’s return to the stage occurred in the late 90’s as radio personality Steve Dahl called on him to head up the Dalphins for a couple years. From that Dave found success on the circuit of Chicagoland’s vast neighborhood summer fests scene beginning in 2003. He then, in 2010 put together Generation, a 9 piece rock and soul outfit gaining success in headlining many of the areas top festivals.

In 2014, Dave joined Lonesome Still, a classic country, original Americana band. And it was there that he met his soon to be best friends and bandmates… the New Heartaches! 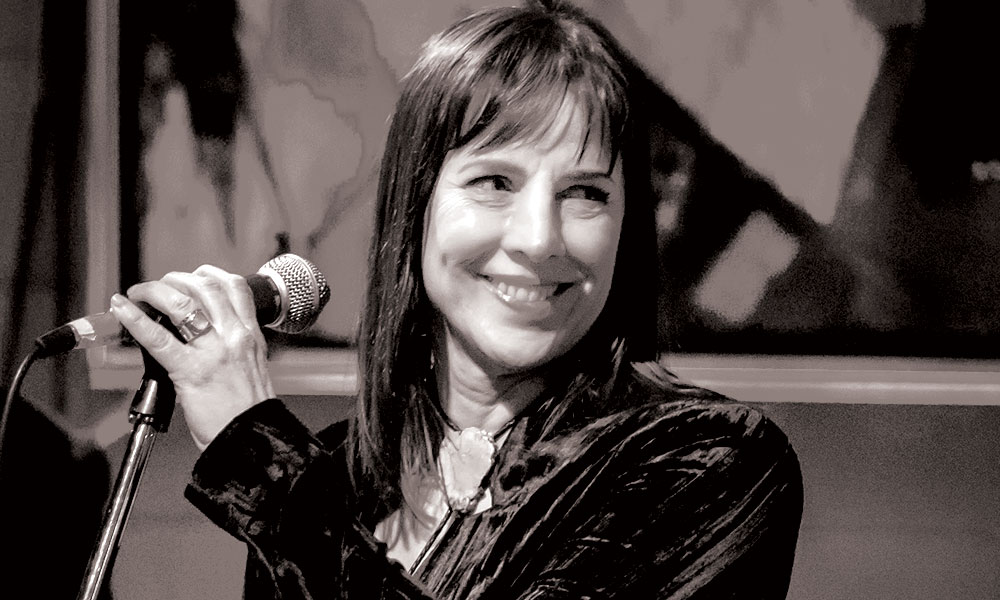 From California to Carnegie Hall, and all the way back to her small town Gospel Choir roots, Kary Ream puts enough grit into her performance to polish any Country Classic. For almost a decade, Kary's evocative lead female vocals and heart-felt harmonies have been heard at some of Chicago's premiere music venues; The Empty Bottle, The Hideout, FitzGerald's, The Old Town School, The Outta Space...The list goes on. Kary's latest musical venture, New Heartaches, picks up where her first Chicago-based Country band left off. Having overcome a youthful case of stage fright, she'll never hesitate to deliver brave sound, and even more cowbell (if ya ask real nice). 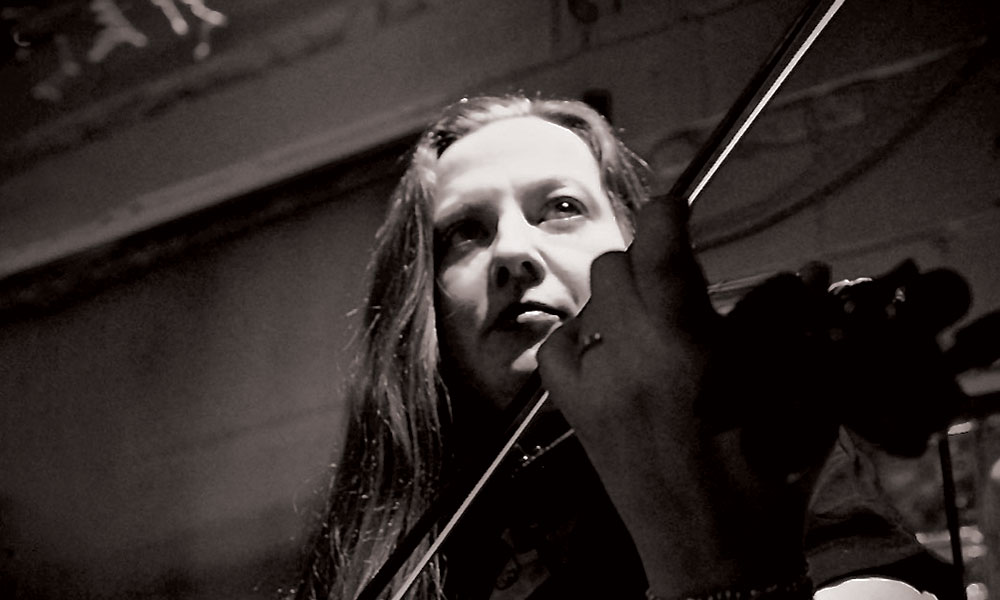 A native Chicagoan, Emily was born into a musical family. She picked up her mother's violin at the age of 4 and has been playing ever since. A fan of many different musical styles for as long as she can remember, she currently enjoys rediscovering them all as she introduces them to her one-year-old son. Emily has performed in an eclectic array of groups around Chicago for years, currently including the progressive pop/rock band Tautologic and the Celtic group Logical Fleadh. She was a longtime member of Lonesome Still, and she's thrilled to now be one of the New Heartaches. 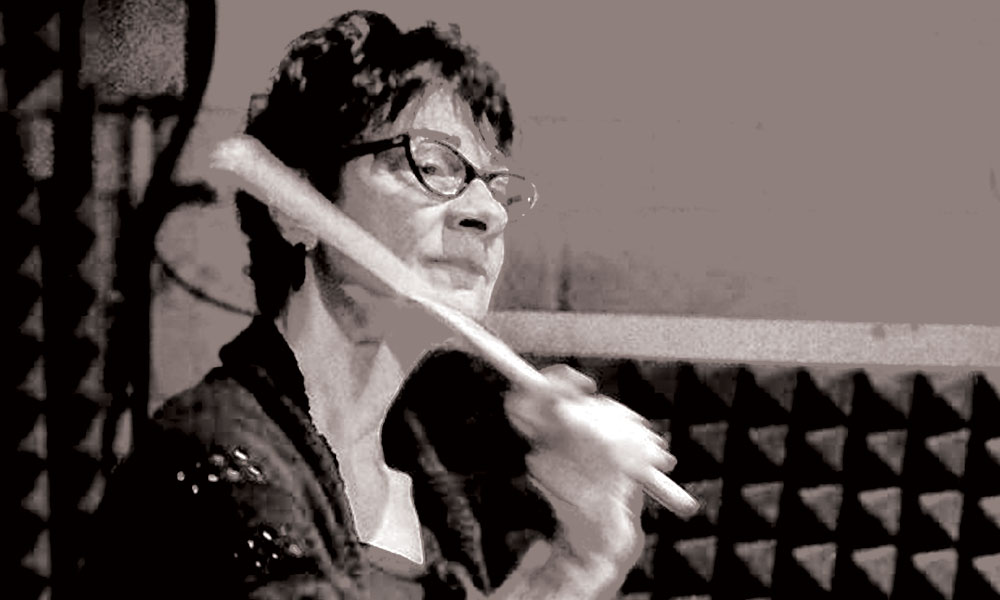 "Kickin’ it from the back row!” Drummer Theresa Drda anchors New Heartaches with a solid classic country feel. You’ll hear echoes of swing, rockabilly and surf in her playing. She's is an established Chicago rhythm section mainstay who’s played with the The Honeybees, The Greaseballs, The Mummies/Shrunken Heads, Cropduster 4 and the Shakin’ Tailfeathers. She brings her love of country music straight from the plains of Nebraska where she grew up tipping cows and takin' names. 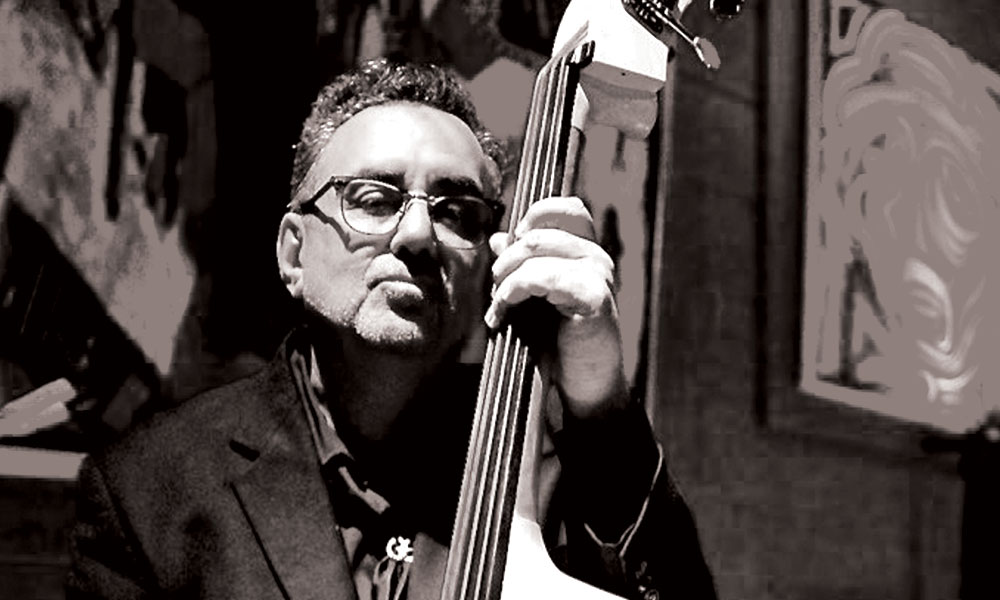 At 8 years of age, Michael “Q” Quiroz wanted to play the upright bass in the school orchestra. Not realizing it was a woodwind, brass based orchestra, he settled on the flute. He guesses his jazz loving parents nudged him in that direction. At age 12, he incorporated his jazz flute licks into the bass and guitar. Michael has been performing professionally for about forty years…mostly in the greater Midwest. He’s been honored to be a guest speaker at both Columbia and VanderCook College of music on bass performance and amplification. Now he’s playing hillbilly music. Where did he go wrong? 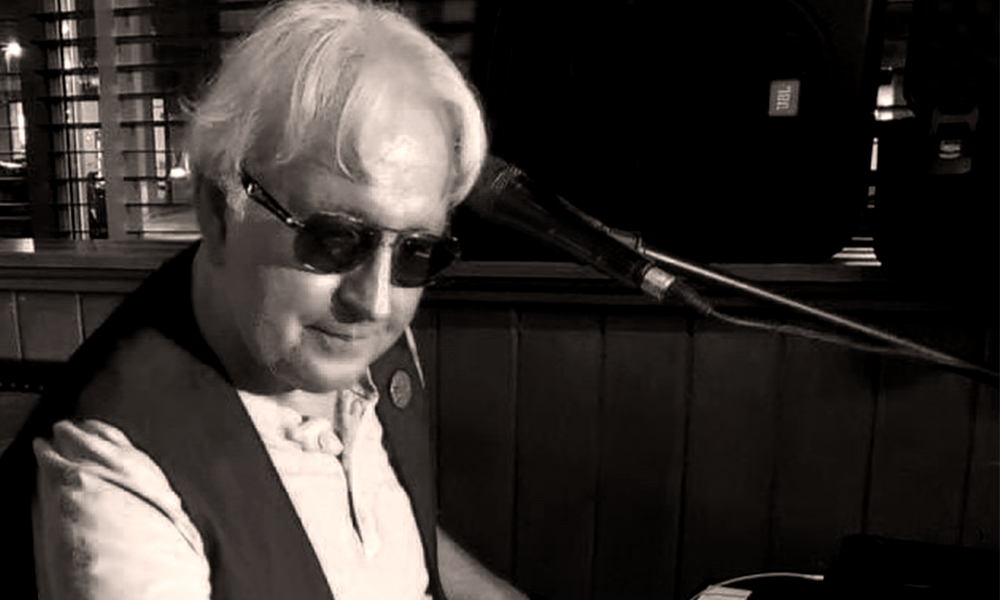 Paul “PJ” Mally has been tickling the ivories and pulling out drawbars since the ripe old age of 7when his folks brought home his first keyboard.
His first onstage appearance at the age of 12 was with pop crooner Don Ho (playing the organon “Tiny Bubbles”) and he’s been at it ever since!

A veteran of several bands and recording projects, Paul has been onstage with the likes of TheGrassroots, The Turtles, Rolling Stones sax player Bobby Keys and many more.
You’re sure to catch him listening to everyone from Floyd Cramer, Elton John, Tom Petty,Jackson Browne and ABBA - all big influences on his playing and songwriting style. A little bit of rock, a little bit of pop, a little bit of country (and western). He’s pleased as punch to be playing with his pals now in the New Heartaches! 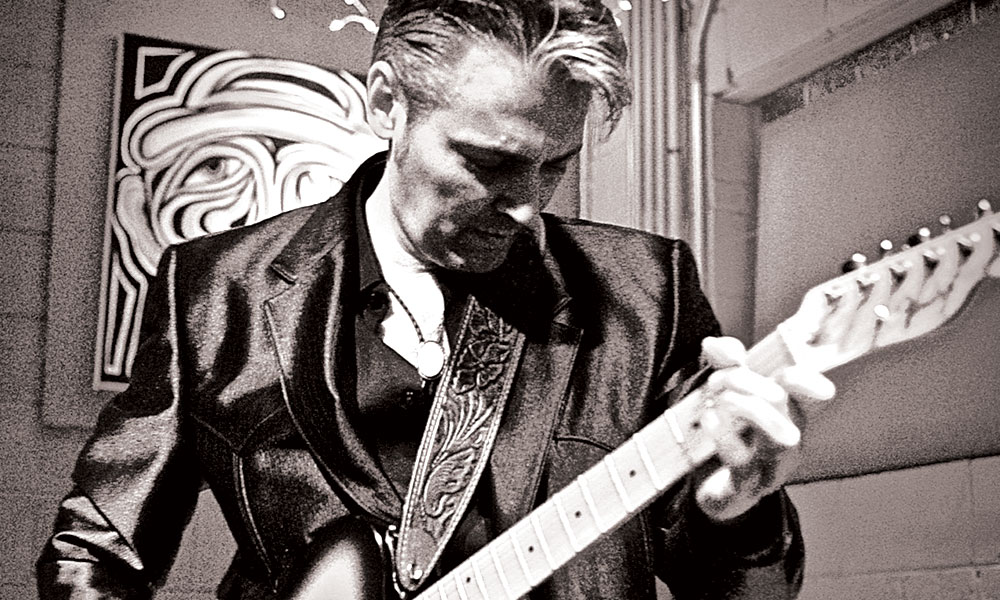 A child of the 60’s Tony learned his love of American Music at a young age by listening to the British bands of the day. When first seeing a clip of the Beatles and their screaming fans his thought was  “Now that’s the job for me”. It was through those bands that he was introduced to Muddy Waters, Howlin’ Wolf, Junior Wells and all the other blues greats of the day. It was also at this time he heard the calling of the twang from a telecaster and so began his love of Honky Tonk music and all the fun that comes along with it. During his tenure in Lonesome Still he met his now bandmates New Heartaches and still thinks “That’s the job for me”.

Thank you! Your submission has been received!

Oops! Something went wrong while submitting the form :(